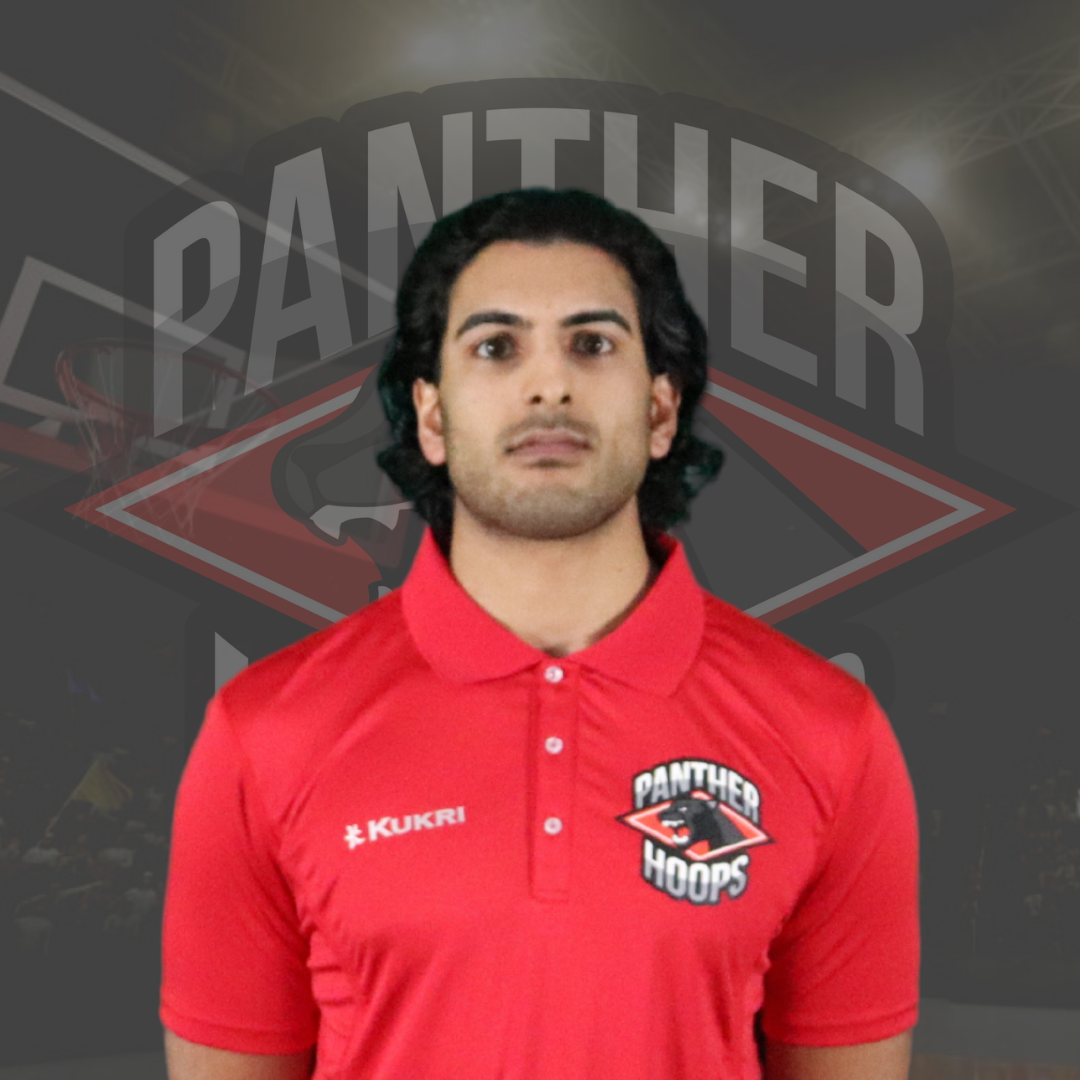 Coach Prit has had a passion for basketball since his youth, he began his playing career at the age of 8 and continued to excel at the sport for 10 years. He played in the club/AAU system in BC through the TCYBA, Basketball BC and Drive Basketball programs which allowed him the opportunity to travel across North America to compete. He spent his high school playing career at Centennial Secondary School where he was a team captain 3 out of his 4 years. Following his playing career Prit began coaching at the grassroots, club/AAU and high school levels while pursuing an education. He now holds a bachelors degree from UBC in Kinesiology and Health Sciences and has been apart of the Panther Hoops International Prep team coaching staff since 2020. Coach Prit assists in running the teams strength and fitness program, as well as playing a role in skills coaching