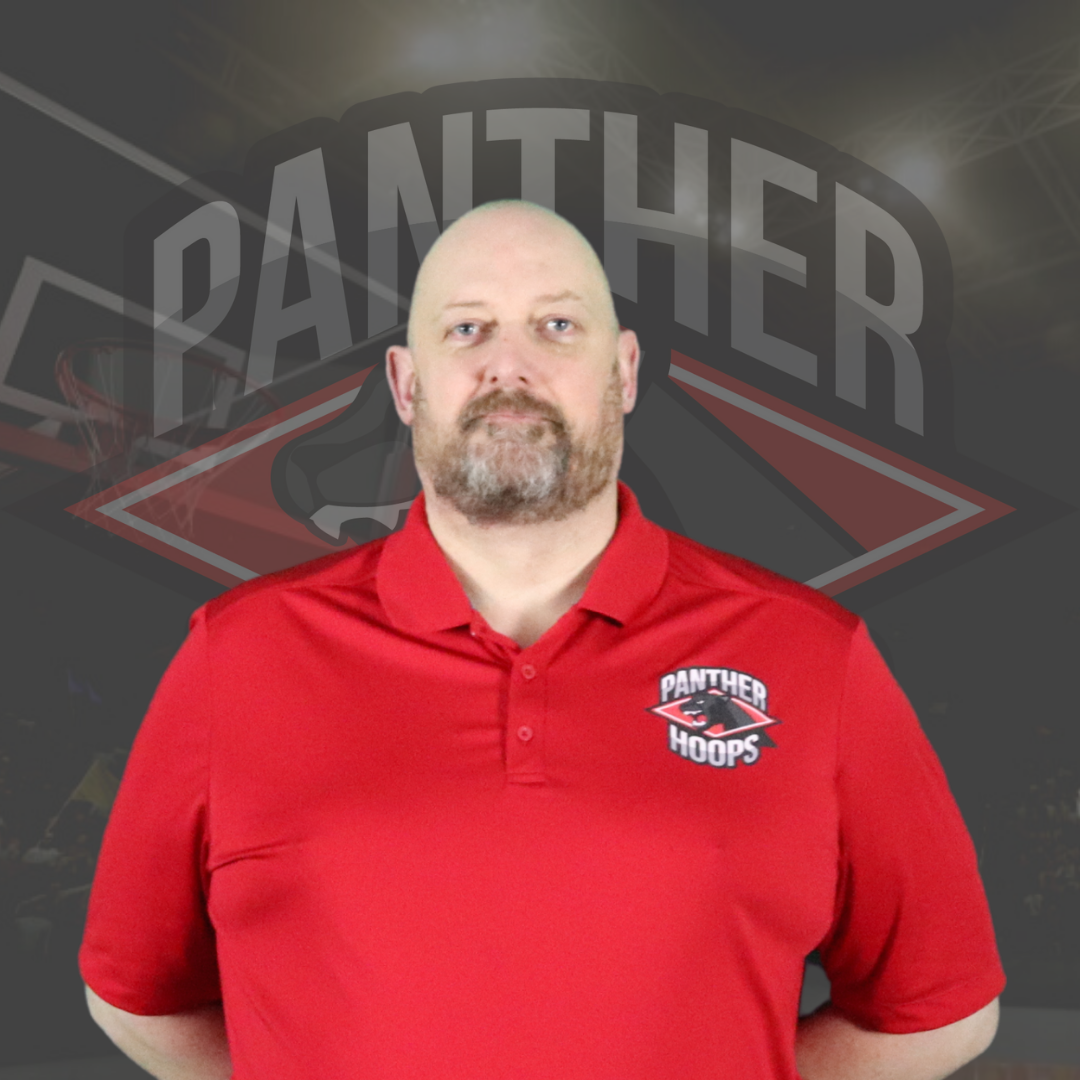 He represented England and Great Britain Police Teams in Europe and won a British National League Division 2 Championship with Solihull Chiefs. He coached the West Midlands Police Women’s Team and was active in an inner-city community, founding and coaching youth basketball camps.

Lee emigrated to Canada in 2002 and continued his playing career with the Vancouver Police Department’s Team and helped support the Police Athletic League Basketball Program in local schools and youth programs. Lee coached in the Langley, Steve Nash League and has assisted coaches in other local programs.

Lee is married to Cindy and their twin boys, Jack and Will, are exciting prospects in the Panther Hoops International Academy Program.