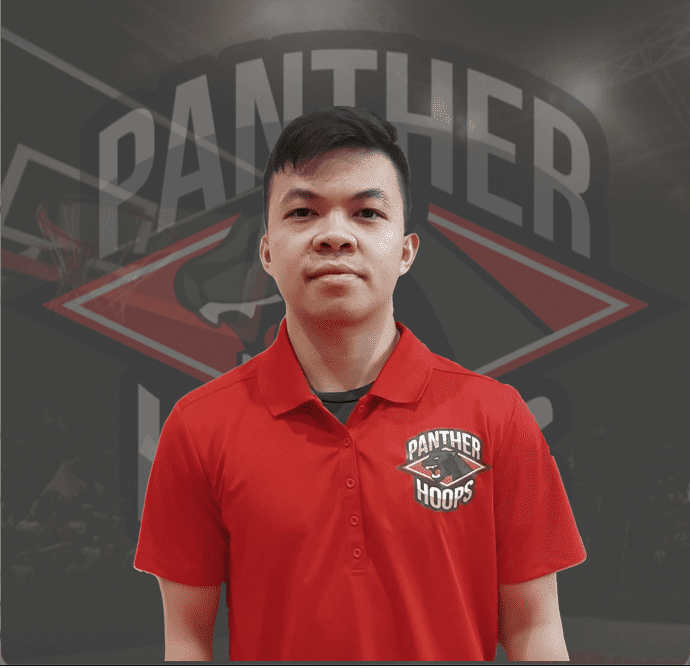 Coach Lapurga was born in Manila and moved to Canada at the age of 5. He began playing basketball in grade 4 and attended Pitt Meadows High School, where he played under the watchful eye of the legendary Coach Rich Goulet.

He was selected to play for Team BC in the Summer Games under Panther Hoops Coach Doug Dowell.

Coach Lapurga attended  SFU to study for a Health Sciences Degree and volunteered as a coach for Burnaby North High school in 2019. He developed an opportunity for the school team to play and develop in the off season by affiliating with a local club.

Coach Lapurga and Coach Dowell have reconnected and Coach Lapurga is pleased to be assisting Panther Hoops players. He believes realistic drills and playing against tough defences in practice are essential to a players success on court.