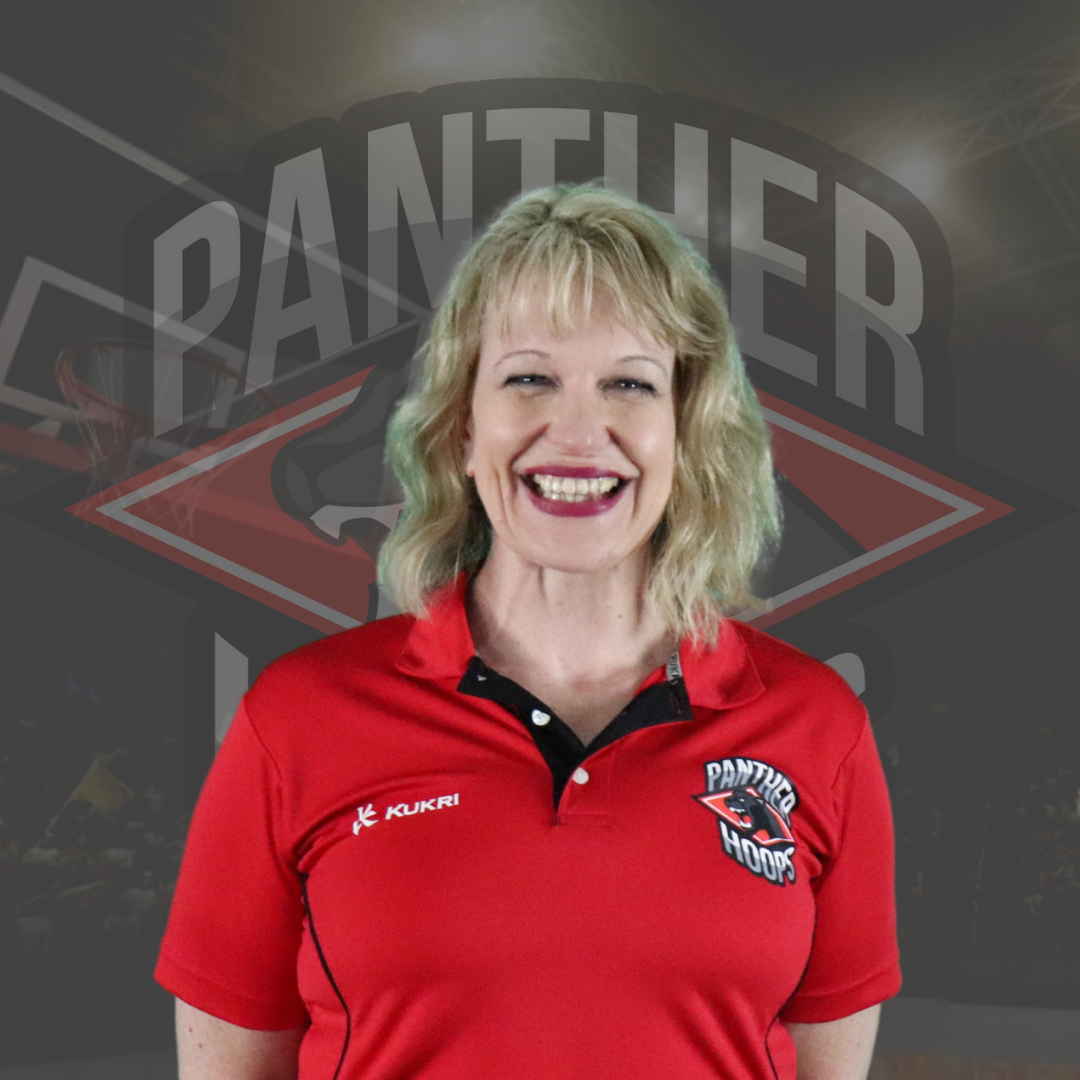 Cindy was born and raised in Solihull, England and enjoyed cross country. Following school Cindy followed her passion for travel and entered the travel industry. Working for many travel consultants specialising in both individual and large group travel. She decided to join the West Midlands Police Service where she served as a beat officer, vehicle patrol officer and a specialised child protection detective. She represented the West Midlands Police Women’s Basketball Team.

Cindy still had the bug to travel, she left the police and joined British Airways as a flight attendant working both European short haul and worldwide long haul routes. Emigrating to Canada in 2002 meant a change of employment to West Jet where she worked at both Vancouver and Abbotsford airports. At Abbotsford, Cindy volunteered as the emergency management representative preparing staff for major incidents.

Cindy is also a private teaching consultant and works for the Justice Institute of British Columbia in both the International Policing Program and the Emergency Management Division as well as working for a safety company in flight safety, fire and   life-raft drills. Cindy holds her Masters Degree in Intelligence and Security and enjoys being in the classroom with our budding athletes.

Cindy is the proud mother to Jack and Will who are rising stars in the International Prep program, and is married to Coach Lee who heads the U14 program.