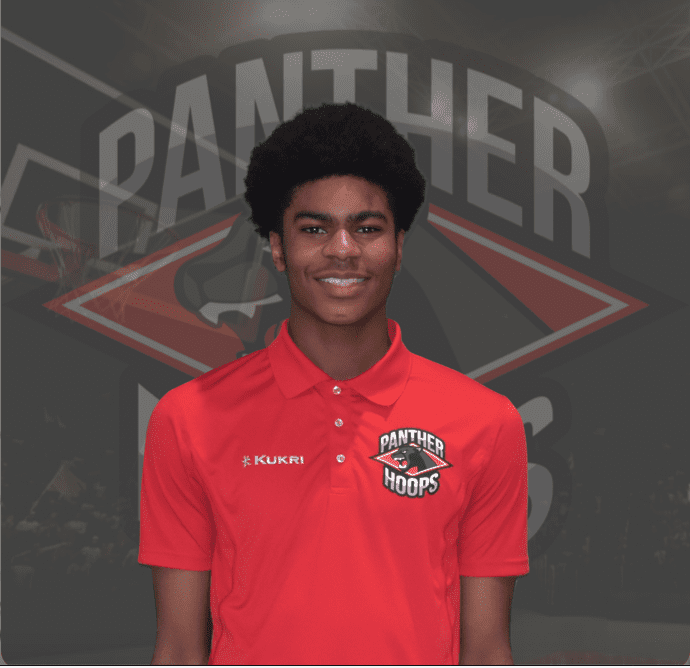 Ife was born in Lagos, Nigeria and moved to the UK at a young age. Now living in Borem Wood, near Watford, he attended and played basketball at Queens Secondary School. While there he won player of the year for three seasons and managed to score 44 points in one game.

Ife is a small forward and also plays guard as needed. He represented  Hertfordshire County at the age of 14 and played for the Hertfordshire Warriors. He was contacted by Panther Hoops Coaches in 2021 and looks forward to adapting to the North American game.  His favourite player is Lonzo Ball and his favourite team is the Chicago Bulls.