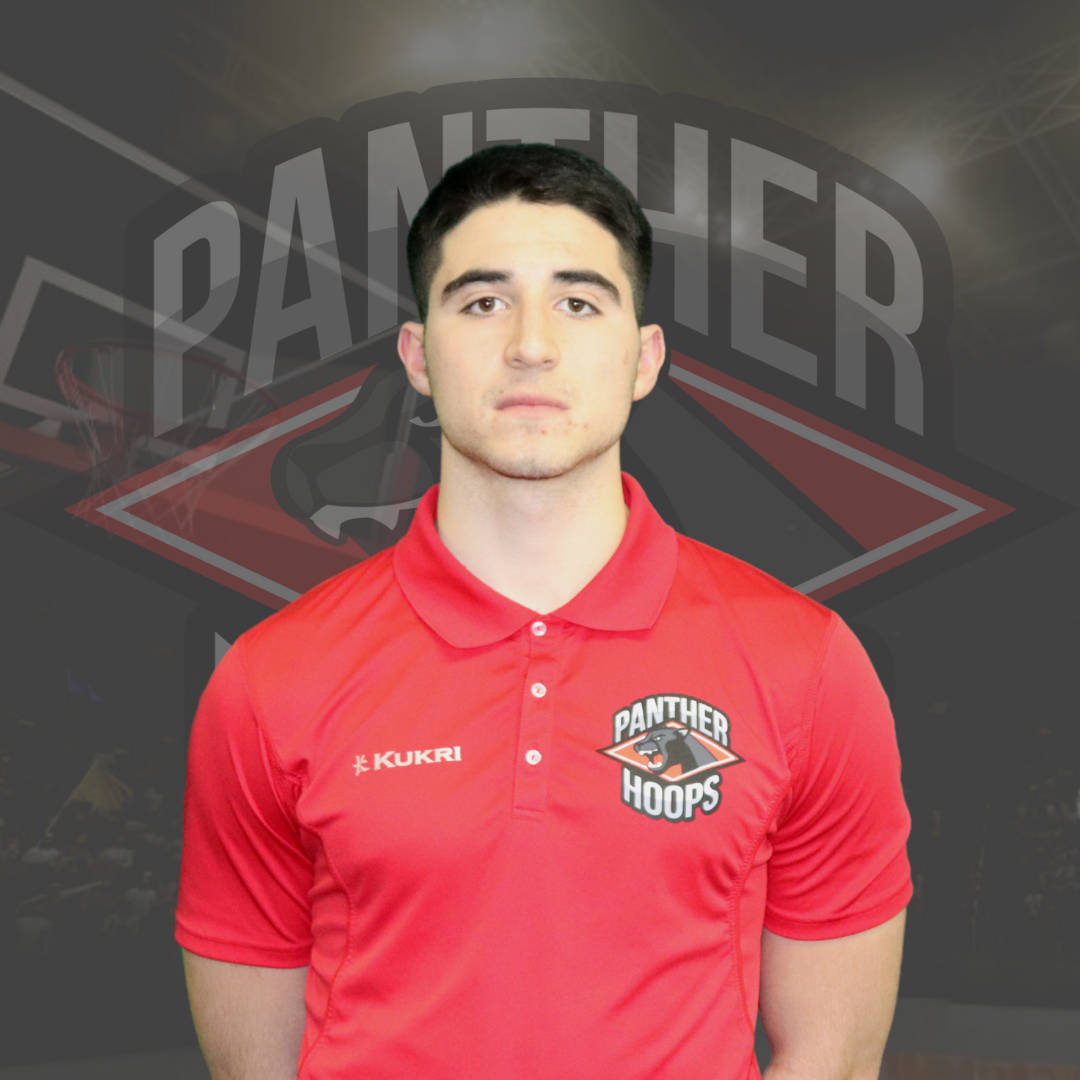 Gonzalo was born in 2002 in Monterrey, Mexico, and with his family moved to many cities across the North of Mexico. He began playing basketball in grade 4. He was chosen to play for the Coahuila de Zaragoza State Team at age 13. Gonzalo impressed early and was selected by the Mexican National Team Coach to attend the CONADE Basketball Academy in Mexico City. His performance in the academy led to the inclusion in the U16 National Mexican Team in the international tournament FIBA COCABA 2019 and obtained the first place. Later that year, Gonzalo was again selected to represent Mexico in the U17 National Mexican Team and played in the FIBA Centro Basket in Puerto Rico, again winning a gold medal. During these years Gonzalo was also selected and proudly attended the NBA Academy Latam.

In September 2019 Gonzalo was scouted by the coaches at BC Panthers and left Mexico to stay with homestay families to play in Canada. Gonzalo quickly became a starting five player and has gained experience as a power forward playing against top level competition across Canada and the United States representing Panther Hoops International Basketball Academy as the Team Captain.

Academically, Gonzalo was an honour roll student and is bilingual Spanish/English. Gonzalo is pursuing a business management degree alongside following his basketball career. He is a leader on and off the court and a player that can be relied upon to give his best.