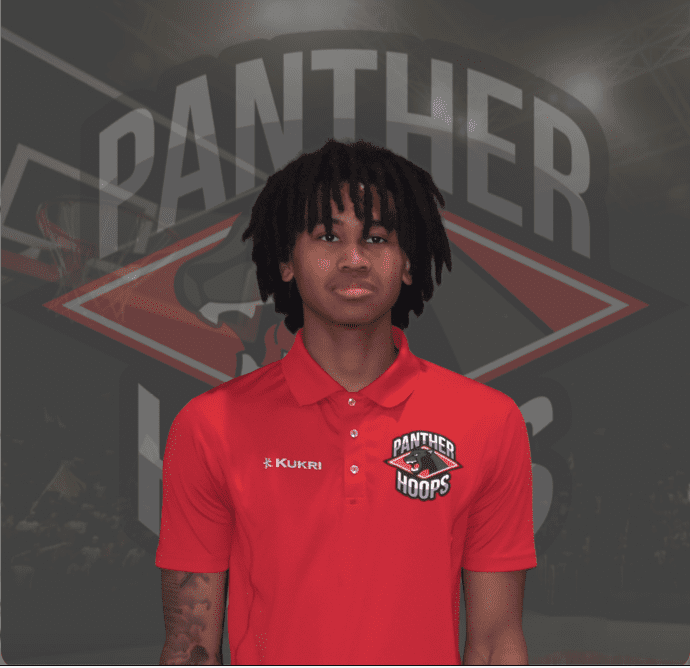 Dylan is a dual American and Candian Citizen. He grew up in Surrey, BC, and attended Gilford Park High School.  He was the athlete of the year in grade 10, before the program was stopped due to Covid 19.

Dylan was a wing player who has began to play as a  point guard. He has a strong desire to do well both academically and on and off the court.  Dylan prides himself on his ability to score at range and his ability to get into the paint.

He attended a Panthers ID camp in the summer of 2021 and decided he wanted to make the most of the opportunity. He intends to prove his tenacity and defensive rigour to be a standout player.