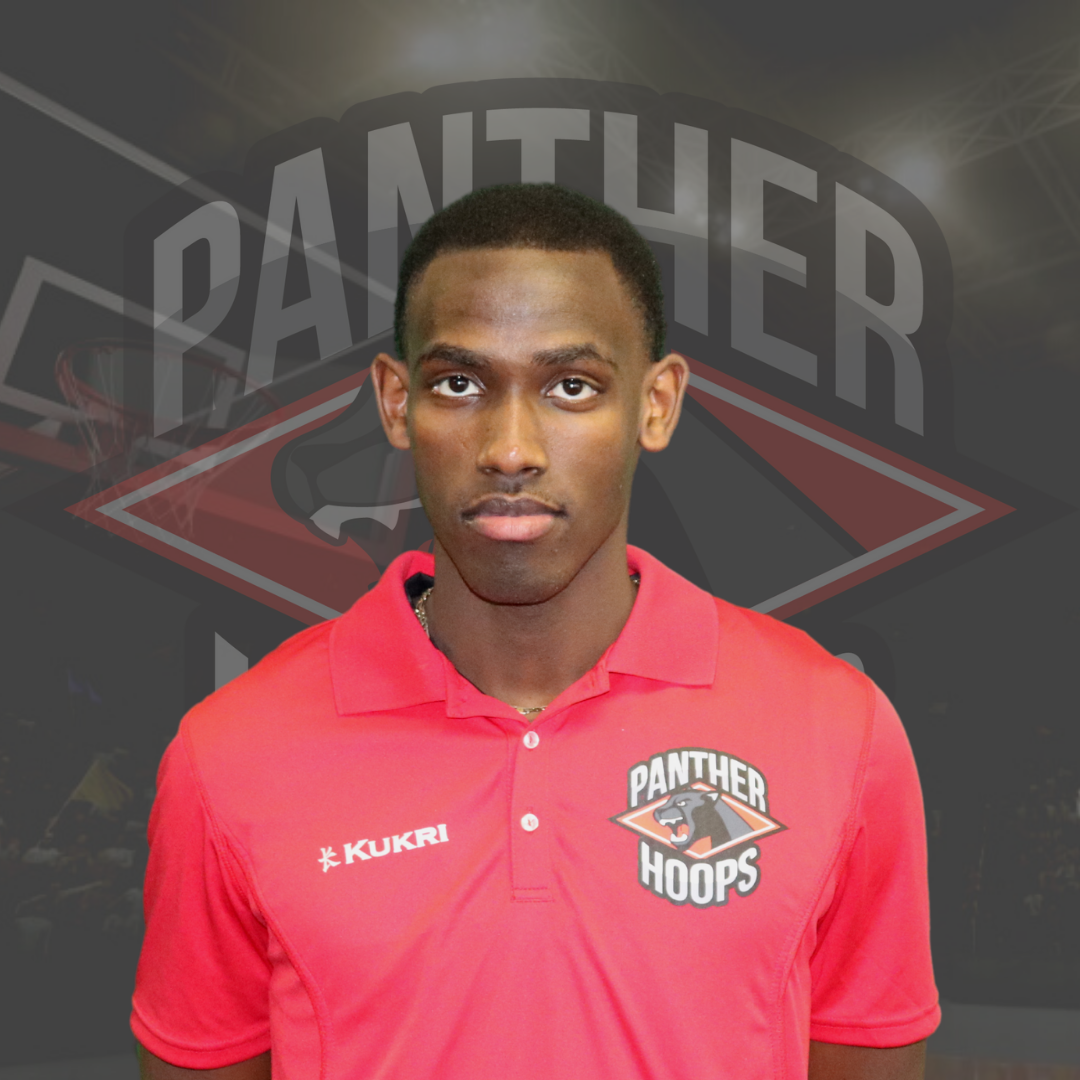 David was born in Rwanda and his family left the troubles to move to Winnipeg, Canada when he was a young boy. He made the provincial team in Manitoba in grade nine, his first year of playing organized basketball.

His family moved to British Columbia for the better fit to his mother’s health. He settled into the neighbourhood of Port Coquitlam and later moved to Surrey. He was an enthusiastic and naturally athletic boy above his years and developed his talent for basketball. Countless hours playing in the local courts soon got him noticed in the formal setting of school.

At 6ft 4’ tall David is a tall guard; he has explosive speed and a great first step. His active defensive hustle and dogged determination on offence has made him a Provincial stand out player, leading the 2020-2021 line for the Panthers against top competition. In grade 11 he scored 50 points for Pinetree School. He was MVP of Basketball Nationals scoring the last twelve points of the game, coming from behind to win the game, helping to win the tournament.

2021 is graduation year for David, he has continued to train hard and be a leader at the Panthers despite the restrictions placed by Covid. He likes to read fantasy and thriller novels, and he is trilingual. He speaks Kinyarwanda, Kinyamurenge and English.