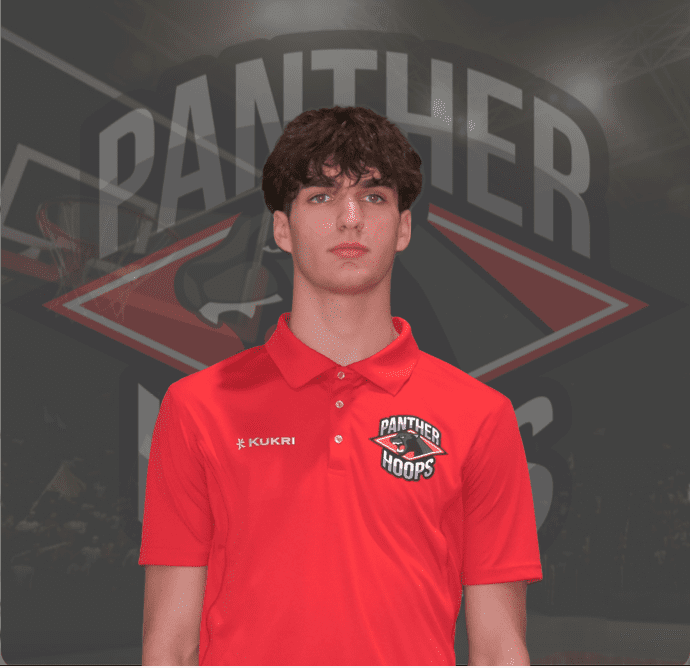 Cairo played his high school basketball at Charles Best School and during his grade 9 year entered the BC Provincials Dunk Competition winning first place with a flip dunk over a person. During this time he developed his perimeter shot with a local club team.

Cairo heard about Panther Hoops from an Alumni player and was thrilled to be contacted by a Panthers Coach. He visited the Den and decided that he wanted to be a part of the International Prep Program.

Cairo describes himself as a small forward and has an intent to adapt his inside game by adding different finishes and dunks to his armoury.

He is bilingual speaking both French and English as well as learning Italian. The player Cairo most admires is Kevin Durant.